Please join in if you can, see you there at some point during the 14th. Happy Valentine’s Day to everyone. 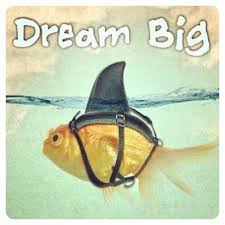 It’s the Meet and Greet weekend at Dream Big!!  There are a few simple rules that will help make this MnG the most incredible networking experience:

Now that all the rules have been clearly explained get out there and Meet n Greet your butts off!

See ya on Monday!!

Wonderful witty way to start Valentine’s Day with a smile.

Back in the BC era (Before Children), I considered myself a reasonably cultured person.