What do we do now?

Well, the Olympics and Paralymics are now ended, no sport on tv most of the day so how do we pass the time of day now? I know I should be looking for a job but I’ve got a date for my operation (see my previous blog) and will require approx 18 months to recuperate after it so can’t see anyone taking me on for two or three weeks training to have me leave shortly after completion for almost 2 years.

I started off by asking what to do now that the games have finished, however, I’d just like to say congratulations to my countryman, Andy Murray, who has followed his fantastic gold medal from Wimbledon with a US Open title, Well done Andy, we all knew you’d do it one day! Way to go, if he keeps playing like this until next June/July he will win Wimbledon. It’s not easy keeping a blog going when you’ve got a mind like mine. Some people are referred to as “butterfly” conversationalists as they will change the topic of conversation frequently, I will quite often go off on a tangent and then within 5 minutes the conversation that started off discussing sporting wins will have embraced one sportsman, music, films (movies), game shows, crime drama, theatre, musicals and have returned to sport at the end of it and all in 2 minutes.

I think that’s one of the reasons my friends never get bored with me, I keep them amused with jokes, anecdotes and other tit bits I’ve picked up over the years. For instance, one day in central London in 1975, I stepped onto a zebra crossing only to have a Rolls Royce miss me by inches, sat in the back seat were 3 guys I recognised – Peter Grant (once seen never forgotten), Robert Plant and Jimmy Page. That is the closest I ever got to my heroes, although the best member of Led Zeppelin (for me anyway) was not there that day (Bonzo).

I have met some musicians who were as unknown as me at the time but later went on to find fame and fortune (well maybe not the fame part in some cases), I won’t mention names in order to protect the guilty but am pleased to see that Declan McManus is still going strong as always. (Any chance of a free Access All Areas for the Sage when you’re here?).

Ok, my daughter, god bless her, wants to have nothing to do with me and calls me an unwanted and unnecessary complication so I’d like to wish her well in this her 39th year. I have been following her career with interest and no small measure of pride, I just wish I could meet my grandsons but she won’t have it.

Not a day goes by without thoughts of my Sara at some point during it. Even if you know her and came upon this blog accidentally don’t tell her I’m stalking her, I don’t want to freak her out. She is so much like me it’s worrying, but she is also nothing like me which is also good. I am really proud of her and her family, I just wish she would take some time to speak to her granddad in Glenrothes.

Enough of that let’s not get maudlin, even though the weather is very changeable today, it’s been a good day on the whole. I’ve been out enjoying the sun, but it was colder than of late, even that couldn’t dampen my mood so I think I may be well on the way to recovery from my last breakdown in 2009. Why is it that as long as you’ve got a fight on your hands you can remain focussed and upbeat, as soon as someone drags the rug out from under you though then it’s goodnight vienna when your brain says enough and you start unravelling at a fantastic rate of knots and end up wanting to die and thinking of ways to do it, your days revolve around the plans you make to end it all, you look forward to death because you feel there’s nothing left to live for? Once you start that downward spiral it’s very difficult to get out of it, even with help from friends, family and doctors. I received no help from my family (my wife is a very selfish individual which is why we’re no longer together) my son was too young and really immature to be any assistance. If it hadn’t been for him though then I probably would have ended it before the end of 2009. It’s taken me over 3 years to start improving and I’m still not out of the woods yet, although this government would like to say different. I know of people who are/were terminally ill being given the all clear by Atos, appealing against the decision and dying before the appeal was heard. I have twice been diagnosed by Atos as fit for work, the first time my appeal was upheld, the second time it wasn’t and I’ve been having to claim jobseekers for the past 9 months even though I haven’t felt capable of holding down a job for even a week, luckily I’ve only had a few interviews and didn’t progress beyond that. I’ve been truthful about my illnesses if asked as it’s better to be honest than lie and risk getting caught out.

Anyway dear friends, I’ll bid a fond adieu at this time and maybe now I can try to write a blog every week, at least to begin with, before attempting one per day.

I feel much calmer and more relaxed now than at any other time in the recent past, well since 2009 anyway. It’s mainly due to my consultant surgeon’s team giving me a date for my next operation, all I need to do now is see what options I can follow to ensure I’m not left out of pocket.
Things being what they are today, I might even treat myself to a take-away later on. Can’t really afford it but if the operation is successful then I’ll be pain free for the first time since 1974 and that has to be worth a celebration. 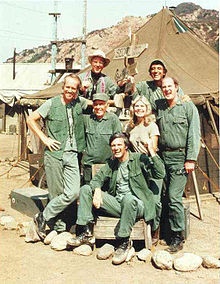 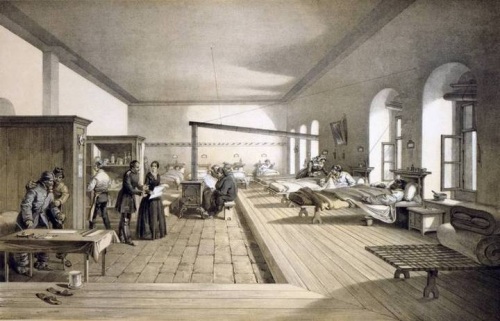 I’m just so grateful that conditions have improved beyond these pics. 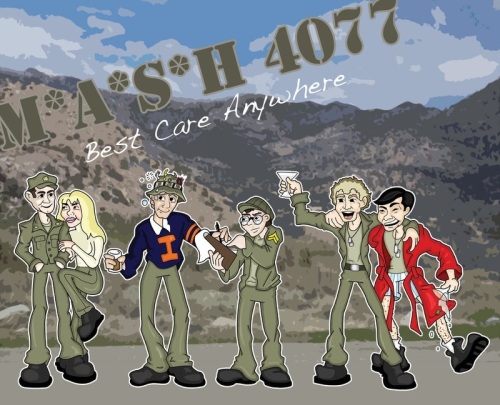 I really think it could be a new beginning for me once I recover from the op itself. That’s why I’m on top of the world and no one is gonna rain on my parade today!

Wtf? Politicians are ruining this country

I wasn’t gonna do this any more, I get fed up with the current government and feel that everyone else will be getting fed up with my criticism of the current coalition but then I felt I had no choice today.
In the latest cabinet reshuffle David Cameron has introduced Maria Miller as Secretary for Culture, this may not start alarm bells ringing for many, but Ms Miller is a homophobic racist which can only spell disaster for the country. 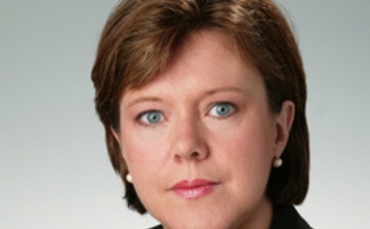 She looks so sweet and innocent, but don’t be fooled by her appearance. I’ve come across some women, really attractive women, who will sugar coat their poison so that anyone overhearing part of the conversation wouldn’t realise how bigoted their comments actually were. I had one superior threaten to kill me if I didn’t do things the way she wanted. After she’d gone I asked those nearby if they’d heard what she said, not one of them knew she’d threatened me, they all thought she’d said something positive about my work and one colleague thought she’d propositioned me!

Anyway, the warning signs are there if anyone wants to look for them, lesson over and I’m off to calm down, before I explode!

Well it’s been one of those weeks where it’s been so busy I’ve hardly had a chance to do anything in the flat, of course that doesn’t matter as I’ve been out enjoying the English summertime! Sunshine in between the days of rain, but when a respected family member is in hospital with no visitors what can you do but go and visit, especially when they are giving you bus fare to get in.

She’s back at home again now so next week is going to be spent on doing a major clean, I’ve had a really lazy day to make up for all the running around last week. Had a visit from my stepson to show off his new car, always nice to see him with his family, his wife even made it over today which is unusual. Their kids are an absolute handful but they are terrific kids. In fact all of my grandchildren (should that be step-grandchildren?) are terrific in their own ways and help to keep me young.

Still nothing from the hospital to say when I can go in for my next stage of operations, small of the back and the neck both need doing but I’m not sure if the surgeon is going to do both at the same time, still, or if he has changed his mind and will do them one at a time.

Listening to Maxi Priest at the moment, I really don’t have enough reggae music to listen to, I like Clint Eastwood and Ini Kamoze but find it hard to get anything by either of them. Bob Marley, The Wailers, Maxi Priest and UB40 are widely available and constitute the bulk of my reggae collection. I just love so many different styles of music and will listen, dependent on my mood, to Rock, Soul, R&B, Rhythm ‘N’ Booze, Rock ‘N’ Roll or Rap. I still enjoy the music of my youth but also really like some of the modern artists like P!nk, Gaga, Eminem to name just 3.

I also find that sometimes my mood can be changed by the type of music I decide to put on. However, if I’m really down then I can’t be bothered with any kind of music. Started reading the latest discworld book as well, Terry Pratchett is such a genius. I love his books (discworld or not). He writes in such a funny way he can lift anyones spirits.

Anyway, gonna close for now will be back on here again when I’ve got something to say…