Now is so important for a lot of reasons

Well, here we are again, sitting on a cornflake, taking stock of the day and the times spent with friends and family (getting rarer than the atmosphere on Mars these days). I am having a good day today after one really shitty week. Two weeks ago I had a job interview (my second this year) and was told that I would get feedback within a week. A week later I was phoned to say I’d been shortlisted with 2 others for one of the positions. I was told that a final decision would be made later on that week and I’d be told by the 14th one way or the other. The 14th came and had almost gone when I rang the recruiter and was told he was on another call but would get the message that I’d called. On the Tuesday still no call and I had to ring 4 times before getting to speak to him and he promised to call me back with a decision one way or the other by 5 the same day. Now it’s Friday and I’ve given up waiting for the call to come through and, surprisingly, that has made me happier than worrying whether or not I should ring to find out what’s going on.

Look at the water on the lake, it’s placid and extremely calm hardly a ripple, that is how I’m feeling today. It’s just a shame there’s no-one here to give me a hug and get hugged back. Oh what I’d give for some intimacy with someone at the moment. I’ve got a lot of friends in different parts of the country and we keep in touch by phone, email, text and I’m grateful to my tech for that, but it’s not the same as someone physically with you is it?

My daughter, whom I am very proud of and love so very much, hasn’t spoken to me in over a decade because my life took a sudden downturn and I had to move away without letting her know as I didn’t know where she was living at the time. I have never seen my grandsons, I would love to be able to make up with my baby girl, meet my son-in-law and grandsons but as my Sara put it she “doesn’t need me to complicate” her life again. If I could have that time again I’d do things differently just to make sure we didn’t have to fall out. 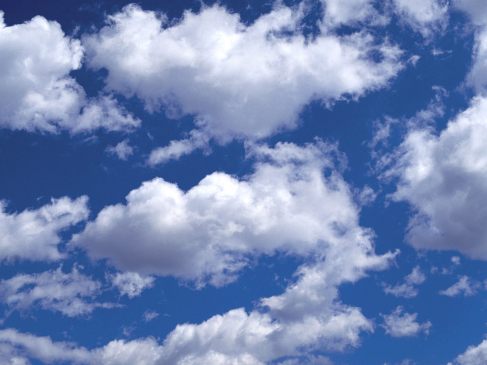 I’ve looked at clouds from both sides now both up and down, and it makes me realize how alone we actually are, even when someone else is with us. I have often been on my own without being lonely, conversely, I have felt really alone even though there is a crowd all around me. It’s one of the great paradoxes of our times when the world is shrinking because of the internet and air travel. It can still be vicious and violent for all that, and we have 2 choices when you think about – we can choose to enjoy the life we have or we can worry about things going wrong but I remember a poster I saw every fortnight in Leven when I went to pay the rent and I’ll repeat it here: 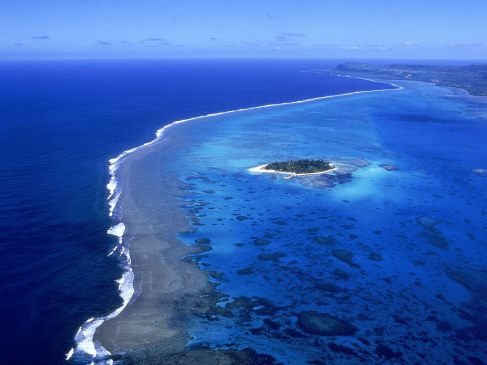 Nature is really beautiful and we can learn so much about ourselves in the way we treat the natural world we’re only borrowing. Yes borrowing, it was here before we were and it will still be here after we’re gone. Nature has a habit of sorting itself out and, make no mistake, if we continue to destroy this planet it will fight back and destroy us without a thought of why or wherefore. The indigenous peoples of the Americas, Australia and New Zealand all realized this and lived in harmony with their surroundings. When the Europeans landed in their countries they started plundering the natural resources and killed to extinction and near extinction a lot of valuable creatures which helped to maintain the balance of life.

If history teaches us anything it should be that we cannot keep taking and killing without consequence. Yes, in the 60’s I was one of the long hairs preaching tolerance and ecology but no-one listened. Now it may not be too late but we have to stop destroying this planet before it is too late. 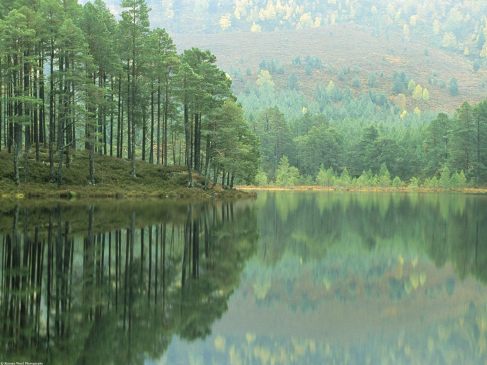